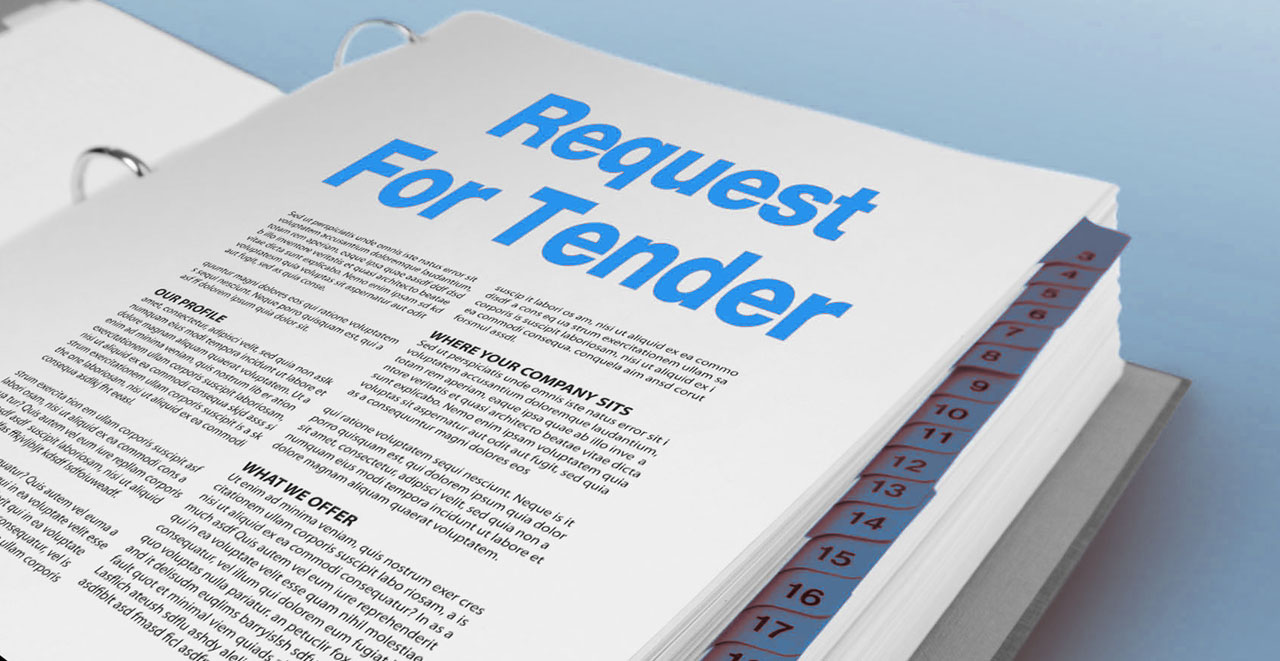 INTRODUCTION
The Federal Neuro-psychiatric Hospital, Maiduguri (FNPH, Maiduguri), in implementation of her 2020
COVID-19 intervention Projects and in compliance with the Public Procurement Act, 2007 hereby
invites all interested, qualified and reputable contractors with relevant experience and track record to
submit pre-qualification and tender for the following Works, Supply and Installation of Goods and
Services.

16/12/2020
UNIVERSITY OF ABUJA- RE: REQUEST FOR QUALIFICATION (RFQ): PROVISION OF HOSTELS ON A PUBLIC PRIVATE PARTNERSHIP -PPP- BASIS (BUILD, OPERATE AND TRANSFER MODEL) AT THE UNIVERSITY OF ABUJA MAIN CAMPUS, AIRPORT ROAD, ABUJA

1. INTRODUCTION
The Federal Government of Nigeria has allocated funds for Covid-19 Intervention Programme as amended in the 2020 Appropriation Act. In view of this, Jos University Teaching Hospital invites reputable and experienced contractors to submit technical and financial bids for the emergency procurement of the under-listed projects:

PROACT has distributed with planting of over 900,000 tree seedlings in Adamawa and Kebbi states and launched a #OP4T (One person 4 tree) campaign, discouraging falling down of trees for firewood. However, in Nigeria, rural households rely majorly on firewood for cooking. These households still cook primarily on three-stone open fires, just as they have done for many of years. They primarily use large branches and logs that are unsustainably harvested from surrounding forests and wooded areas of agricultural lands, a major driver of deforestation all throughout 36 states of Nigeria.

Three-stone fires are very smoky and emit dangerous levels of fine particulate matter “PM2.5” that are inhaled and go deep into the lungs, contributing to health and environmental related hazards. In many Nigerian states, household air pollution from cooking with solid fuels is a leading risk factor contributing to disease and premature deaths. Since women do most of the cooking and at the same time look after their young children, both women and children are extremely vulnerable to harmful household air pollution. In addition, women and children gather firewood at least 2-3 times per week, walking as far as 5 km from their homes to find wood. This amounts to many hours of added drudgery per week, exposing them to attacks and raping.

Distribution of tree seedlings is one of the components through which PROACT has supported 70 communities in Adamawa and Kebbi states, the reasons are to avert desert encroachment, serve as source of nutrition by eating the fruits and as a source of income through selling of the fruits and the eatable leaves in the market, these are long time measures to prevent malnutrition and poverty among households. But to achieve all these, the trees must continue to survive by preventing people from cutting down the trees for firewood. Hence, the need to provide safe cooking stoves and train community partners on production of alternative cooking fuel source (briquettes). Cooking with solid fuel like wood also leads to release in greenhouse gases (GHGs) like carbon dioxide. With the introduction of safe cooking stoves, these climate pollution can be reduced

This is also relevant with SO 1, 2 and 3 of PROACT project which are; Rapid improvement in early recovery, food security and livelihoods for targeted vulnerable farmers and host communities including women and youth, Strengthened resilience, preparedness towards risks and natural resource utilisation for targeted vulnerable small holder farming communities and improved strategic linkages for food security, nutrition security and support to local market systems in Adamawa and Kebbi states.

OBJECTIVES OF THE CONSULTANCY

To train 70 members of VSLF members and local stove sellers on the production and important of the alternative cooking stoves using a ToT approach.

Provide mentorship to the groups willing to start the business of selling alterative cooking stoves.

Provide a training to the members (ToT) on how to make a briquette which they will step down the training to other group members.

To reduce indiscriminate felling of trees.

Enhance environmental sanitation through collection of raw materials scattered in the environment for production of briquettes.

Serve as means of livelihood to vulnerable households.

A consultant (Renewable energy firm) will be hired to supply the stoves and also deliver the training in both states.

Selection (by Federations) of 70 VSLF members across the 70 communities of PROACT will participate during the alternative cooking fuel source training (Briquette) ToT, 10 members per LGA and the training will hold at each 7 LGA level. The consultant will share his plan for the training.

Training of firewood sellers 20 each in Adamawa and Kebbi states.

Jan 2021 in Adamawa and Kebbi states.

1) The number of community partners trained

3) Number of micro businesses started/expanded in efficient energy use

4) Percentage reduction in the number of trees fallen per year

5) Number of governments reviewing policies/laws to save the environment

6) Report of the training*

Qualification and requirement of service providers

o Excellent interpersonal and communication skills including ability to facilitate and work in a multidisciplinary team.

o Ability to interact with host government, partners and/or others as requested by Oxfam.

o Ability to relate and communicate in local language (Hausa) is essential.

o Evidence of implementation of the proposed model

RE: CORRIGENDUM TO INVITATION FOR INITIAL SELECTION

This is a corrigendum to the advertisement initially published via; UNDB Online, the World Bank’s and the Rural Electrification Agency (REA)’s website on 9th October, 2020, the Guardian and the Punch Newspapers on 13th October, 2020, as well as the Federal Tender’s Journal on 8th November. 2020, in which the applications submission deadline was stated as 12 noon (WAT), on 25th November, 2020. The general public is hereby informed that a three (3) weeks extension to the original submission date has been granted. Consequently, the said advertisement is reproduced below with a revised deadline for submission of applications.

The Rural Electrification Agency (REA) has received financing from the World Bank towards the cost of the Nigeria Electrification Project (NEP) and intends to apply part of the proceeds towards payments under the Contract for the Development of Solar Hybrid Power Systems for Universities and Teaching Hospitals which have been segregated into seven (7) lots as described below.

The REA intends to initially select Applicants for Development of Solar Hybrid Power Systems for Universities and Teaching Hospitals The Energizing Education Programme (EEP) Phase II, being the third component of the NEP, seeks to provide adequate power supply (up to approximately 38MW in total) to Seven (7) Federal Universities (“the Universities”) and two (2) University Teaching Hospitals across the Federal Republic of Nigeria. It also aims to provide streetlights within the facilities to promote and facilitate safe, secure and productive learning environments as well as to develop and operate workshop training centers to train university students in renewable energy technology innovations. The programme also includes Operations and Maintenance (O&M) services for the captive power plants of the Beneficiary Institutions. The seven (7) universities and two (2) teaching hospitals are spread across. Abuja, Abia: Cross-River, Borno; Ogun, Yobe and Kaduna states. At the RFP stage, Proposals will be evaluated on the basis of quality technical proposal and price. It is expected that the Request for Proposals will be issued in January 2021.

Password reset link will be sent to your email